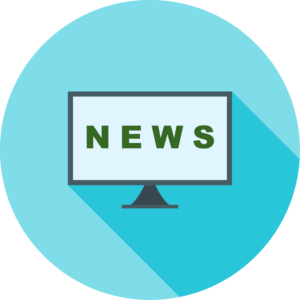 A record number of 21 teams from 15 European nations came together on September 22, 2018 in Berlin to compete for the title « Best European Busdriver ». More than 350 individual decision demanded teamwork, driving skills, speed and of course a bit of luck.